Effective March 23 at 8 a.m., DHS customers should use self-service options as primary means to conduct business with DHS. In-person services will be provided by appointment only. For more information, click here. 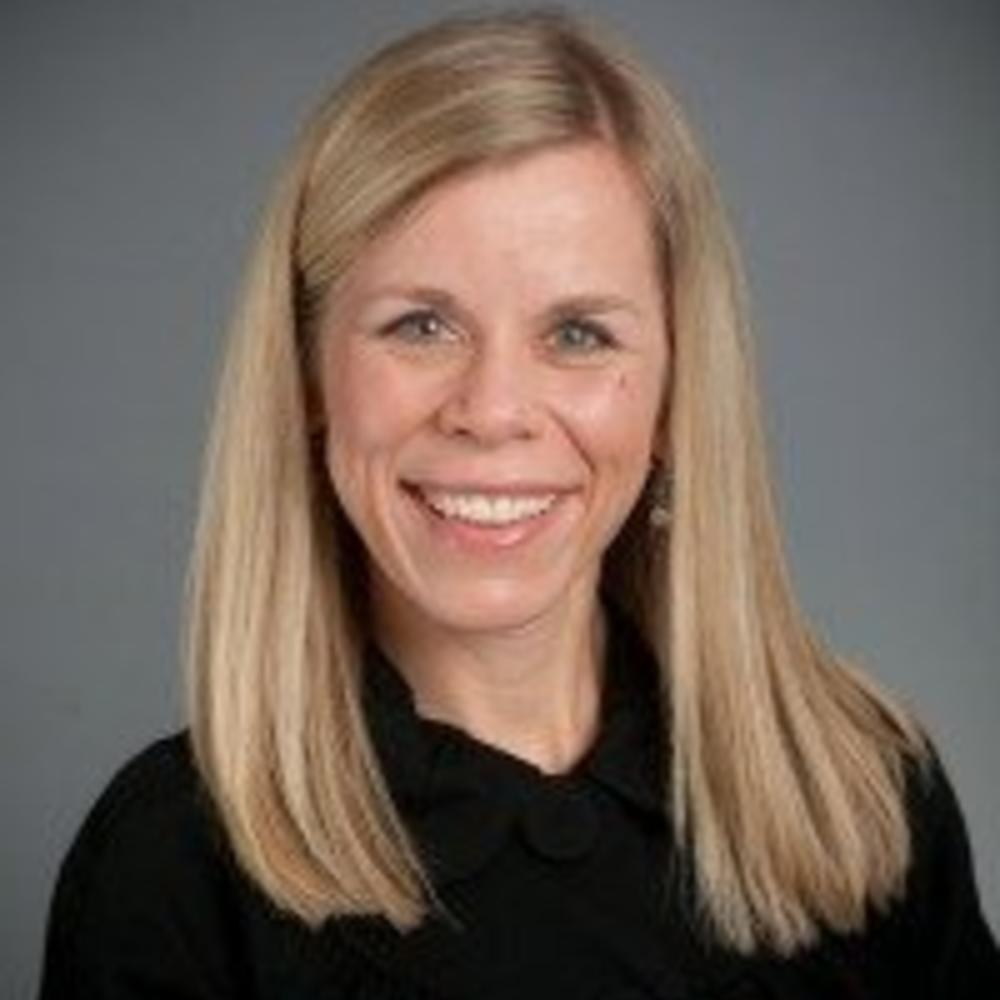 Abigail (Abby) Cox is the Director of the Department of Human Services, Division of Aging Services (DAS). In this capacity, she administers a statewide system of services for older adults, their families and caregivers. She works closely with other aging agencies and organizations to effectively and efficiently respond to the needs of elderly Georgians.

Before beginning her work with DAS, Abby was the Executive Director of the Georgia Gerontology Society (GGS), which is the largest state organization of multidisciplinary professionals in the field of aging. Abby began her career in Gerontology in 2005 with the Georgia Division of Aging Services. She has also worked with Care Improvement Plus as a Medical Social Worker and at the Georgia Council on Aging as an advocate at the State Capitol on behalf of aging issues.

Abby is a Master of Social Work (MSW). She received her MSW and Gerontology Certificate from the University of Georgia and her B.A. from The University of the South (Sewanee). She is married with two daughters and lives in Atlanta, Georgia.